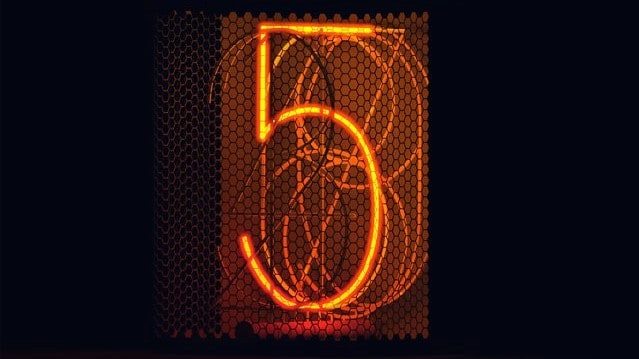 We can make assumptions based upon previous experiences, and that can often be an expensive mistake. We often assume what the customer did last year, last month or last week, will be what they’ll do today or going forward.

However, there may well have been internal strategic alterations or market changes that might impact upon their approach to this negotiation today. So we need to think about what’s changed for them, and how might we need to reflect those changes in our negotiation approach.

Waffling, overly talking, whether through nerves or lack of confidence, can often undermine our success in a negotiation.

Using silence skilfully in negotiation really does pay. There is a temptation to fill those awkward pauses, with things that actually we feel will move ourselves forward in the negotiation, in fact buyers will often set the ‘silence trap’ and see if you fall into it! Far better to make a clear and concise proposal and then say nothing. Let them be the next person to speak, if only to give them time to respond. We may well have had a quite a complex proposal that we’ve put across the desk for them to consider. If we don’t allow them silence and give them time to formulate that, we’re actually undermining what we’ve just said.

We can easily fall into the habit of only operating in round numbers. However there’s nothing stopping us moving in non-round numbers. Subliminally this can signal to the other party that we’ve applied a degree of rigour to our pricing and indicating to them that it’s probably a more solid proposal.

Using round numbers can also lead us into the position of being asked to ‘split the difference’, and we can often make the mistake of accepting this splitting the difference just to bring things to a conclusion, particularly if we’re feeling uncomfortable.

Generally, buyers will do this, because they know it’s a good agreement for them. Be firm and tell them you can’t split the difference, but we could look at moving to x, which is actually closer to what you want to achieve.  Those additional little elements of money here and there can add up to a lot of money over the length of contract.

We can often make the mistake of thinking about costs, and how much can we charge for this? The alternative is to think about the value of your product or service to your customer. What will our product or service enable them to do better, more efficiently or more effectively? What value will that have for them?

Once you’ve established what the value is to them, the cost doesn’t become irrelevant, but it certainly becomes less relevant and less of an issue. We may well still need to negotiate on price potentially, but it’s less of an issue when we’ve communicated the value that paying our price will deliver to them.

A final mistake we might be making without being even aware we’re doing it is winging it. You might have a lot to do, and this means that in some negotiations you overlook preparing beforehand. You don’t prepare your red lines, areas that you won’t move on; and green lines, areas that you might move on subject to certain value concessions from them.

For example, if the red line is price and you aren’t prepared to move on price, what are you willing to move on instead?  So without preparing, we run the risk of making things up on the spot and ‘on the hoof’, often expensive things. We can then either give money away needlessly, or fail to capitalise on perhaps an opportunity that our preparation might have uncovered.

So those would be my five negotiation mistakes that we can often make sometimes without even knowing it. How many of those do you make regularly? Let me know in the comments below.

If you found these tips helpful, you can watch my full Webinar where we discussed this topic in more detail.

You can also find out more about preparing for your sales negotiation by reading my three part blog on ‘Six steps to developing and executing a successful negotiation’.

Photo by ANIRUDH on Unsplash

We use cookies on our website to give you the most relevant experience by remembering your preferences and repeat visits. By clicking “Accept”, you consent to the use of ALL the cookies.
Cookie settingsACCEPT
Manage consent

This website uses cookies to improve your experience while you navigate through the website. Out of these, the cookies that are categorized as necessary are stored on your browser as they are essential for the working of basic functionalities of the website. We also use third-party cookies that help us analyze and understand how you use this website. These cookies will be stored in your browser only with your consent. You also have the option to opt-out of these cookies. But opting out of some of these cookies may affect your browsing experience.
Necessary Always Enabled

Any cookies that may not be particularly necessary for the website to function and is used specifically to collect user personal data via analytics, ads, other embedded contents are termed as non-necessary cookies. It is mandatory to procure user consent prior to running these cookies on your website.