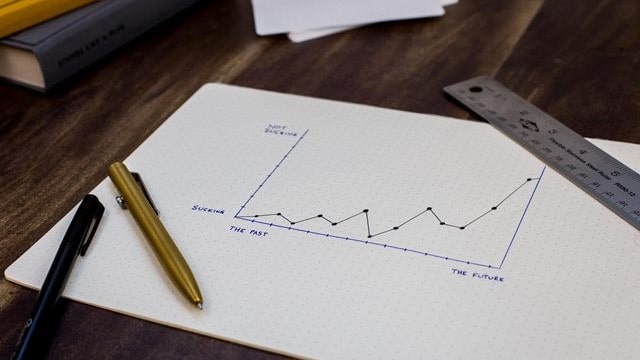 In my last blog I spoke about the first two of the six steps to developing and executing a successful negotiation:

In this second part I will be focusing on the next two steps:

In negotiation power is often wrongly perceived, or built on false or outdated assumptions. This is often what leads us to make bad choices and put effort in the wrong places. By understanding power more closely, we’re able to create more options for both parties.

What’s important to remember here is that power doesn’t stand still. It can often change and is often affected by external events. In fact, we only have to look at the impact that COVID-19 has had on some once powerful High Street retailers like Topshop, Debenhams and Edinburgh Woollen Mills. Or, on the other hand the phenomenal growth over recent years of Aldi and Lidl and the impact that’s had upon the once more powerful Waitrose and M&S for top up shopping.

So it’s important that we assess the impact of power at this particular time, in this negotiation right now and in the current circumstances. What or who was powerful a year ago might not be as powerful now.

Negotiations usually fail for three main reasons and this can often be traced back to poor planning and preparation.

The second reason is not every interested party is involved. We haven’t got everyone involved that has a stake in this negotiation and they’re not crystal clear on how it’s meant to play out, what their role is, or when they’ll be engaged in the process.

The third reason is we have actions and we know what we want to do, but we fail to sequence them properly.  Because of this we fail to put them in some form of logical order and instead they’re very disjointed and follow an ad-hoc approach.

So time needs to be spent on prior planning so we can plan for every eventuality enabling the decisions that we make to be considered beforehand and detached from emotion. In that way they’re not made ‘on the hoof’ in the heat of the moment. Contingency actions are understood and any potential problems can be anticipated through more effective planning.

Confidence can also often affect how we execute the negotiation, and if we’re negotiating in the heat of the moment, we can easily get flustered and lose confidence. So planning ahead helps boost confidence: it gives us confidence in ourselves and also confidence in our plan and our credibility.

So it’s important that we plan ahead, as a goal without a plan is just a wish. This means building detailed plans in which every action has an owner, time scale and a success measure. Particularly in  complex multi-party or multi-location negotiations it allows progress to be made concurrently, therefore minimising risk and making reporting simpler.

Watch out for my next blog which will focus on the final two of the six steps to developing and executing a successful negotiation:

We use cookies on our website to give you the most relevant experience by remembering your preferences and repeat visits. By clicking “Accept”, you consent to the use of ALL the cookies.
Cookie settingsACCEPT
Manage consent

This website uses cookies to improve your experience while you navigate through the website. Out of these, the cookies that are categorized as necessary are stored on your browser as they are essential for the working of basic functionalities of the website. We also use third-party cookies that help us analyze and understand how you use this website. These cookies will be stored in your browser only with your consent. You also have the option to opt-out of these cookies. But opting out of some of these cookies may affect your browsing experience.
Necessary Always Enabled
Necessary cookies are absolutely essential for the website to function properly. This category only includes cookies that ensures basic functionalities and security features of the website. These cookies do not store any personal information.
Non-necessary
Any cookies that may not be particularly necessary for the website to function and is used specifically to collect user personal data via analytics, ads, other embedded contents are termed as non-necessary cookies. It is mandatory to procure user consent prior to running these cookies on your website.
SAVE & ACCEPT